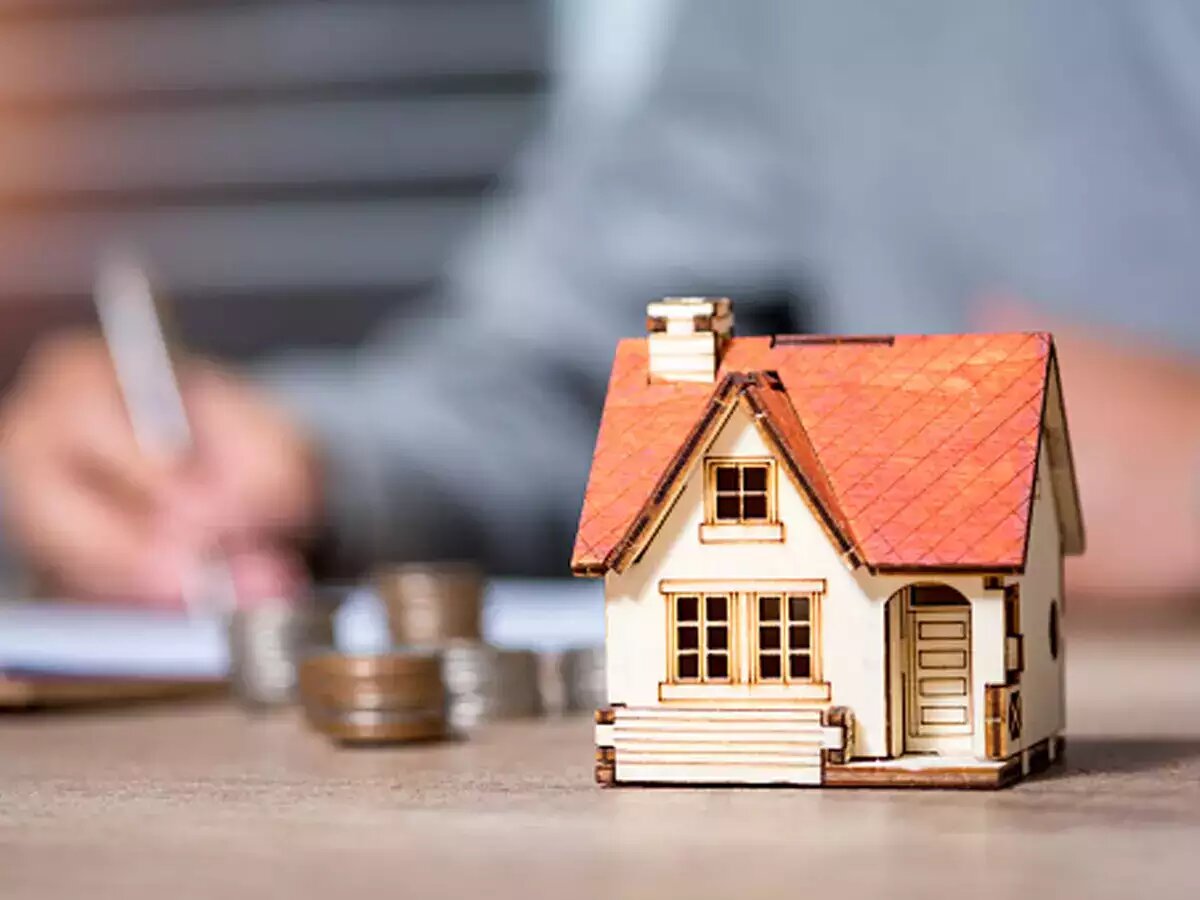 The state government is planning to impose the 1% metro cess on property transactions from April 1. Developers are of the view that a new cess will only disrupt the ongoing recovery of the sector.

Real estate developers have urged the Maharashtra government to put off its plan to impose an additional 1% metro cess on property transactions in the state by at least two years.

Developers’ body Credai-MCHI has written to deputy chief minister Ajit Pawar and revenue minister Balasaheb Thorat seeking a two-year deferment in the imposition of the cess, which is intended to fund metro rail networks and other transportation infrastructure projects in the state. The state government is planning to impose the 1% metro cess on property transactions from April 1.

“Its (metro cess’) deferment by at least two years could prove to be a major relief for the sector, especially in an environment where we are facing rising cost pressures due to the cost of raw materials, and the effects of the geopolitical scenario,” said Boman Irani, president of Credai-MCHI.

Developers are of the view that a new cess will only disrupt the ongoing recovery of the sector.

“We request the state government to reconsider the proposal for an increase in the 1% metro cess,” said Sandeep Runwal – president of National Real Estate Development Council (Naredco) Maharashtra. “The burden might be shifted to the homebuyers, resulting in a flunk in the sales of the properties and will have a direct impact on the momentum that has been carried out for the last few months.”

Following the proposed imposition of the metro cess, stamp duty on property registration in Pune Mumbai , which are the country’s most expensive and largest real estate markets, will increase by one percentage point. In Mumbai, the stamp duty will rise to 6% of the asset’s value while it would rise to 7% in Pune, Nagpur, and Thane.

“The primary residential markets in Maharashtra, namely MMR and Pune, have had a long upward struggle to remain viable,” said Anuj Puri, chairman of real estate services firm Anarock Group. “Throughout the pandemic, these cities’ developers pulled out all the stops to harness and foster demand. The government’s stamp duty cut was a major positive turning point in the demand cycle, catalysing hugely improved demand while it lasted. By the same coin, a sudden increase in the cost of acquisition will be a significant demand dampener.”

According to Puri, the proposed move needs to be rethought as the likely decline in property sales will lead to significant losses to the exchequer.

Industry experts, however, do agree that the idea of charging a 1% metro cess on property registration is a good move and will help support critical transport-related projects in the state.

However, the timing of the decision could be deferred as homebuyers may not be keen on paying more as of now, especially when most of the metro network is yet to be operational. As of now, only one metro route in Mumbai is operational.

The proposed cess is expected to help service loans that funded Mumbai Metro.

The property markets of Mumbai and Pune have been buzzing with activity since the state government announced a reduction in stamp duty rates in 2020 to kickstart the real estate sector and other industries linked with it.

The reduced stamp duty has led to a surge in the number of transactions across segments, including luxury, mid-income, and affordable housing. While the lower stamp duty benefit window period ended in 2020, the property markets across key cities in Maharashtra are still witnessing robust activity.

Property registrations in Mumbai continued to show strong growth in February, well above the levels seen two years ago when the city was still recovering from the pandemic.

This is also the first time since the stamp duty reduction benefit came to an end last year that the city has seen over 10,000 apartments registered each month. In terms of revenue to the state exchequer, the month has recorded the best February ever with over Rs 561 crore in stamp duty collection, showed data from the Inspector General of Registration, Maharashtra.