Affordable segment’s share in total housing sales falls to 43 per cent in 2021: Report 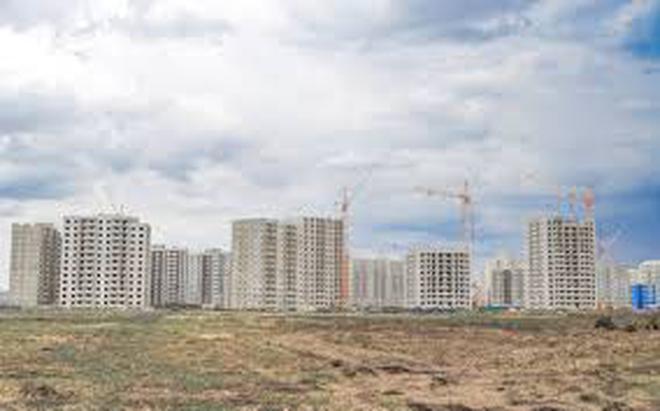 As per the data, 43 per cent of the total housing sales in India’s 8 leading housing markets was within the price bracket of ₹45 lakh

The contribution of affordable housing, priced up to ₹45 lakh, in total housing sales during 2021 declined to 43 per cent from 48 per cent in the previous year, while the share of units above ₹75 lakh increased to 31 per cent from 25 per cent, according to real estate consultant PropTiger.

As per the data, 43 per cent of the total housing sales in India’s eight leading housing markets was within the price bracket of ₹45 lakh.

Share of units in the price bracket of ₹45 lakh-₹75 lakh increased to 27 per cent in 2021 from 26 per cent in the previous year, while the share of apartments in the range of ₹75 lakh to ₹1 crore rose to 11 per cent from 9 per cent.

PropTiger said that policy support from the government is seen fuelling the attraction for affordable homes in India in 2021.

Under Section 80EEA of the Income Tax law, India offers its first-time homebuyers an additional tax deduction of ₹1.50 lakh if the unit is worth up to ₹45 lakh. Such a borrower can also claim subsidy under the government Pradhan Mantri Awas Yojana Programme (PMAY).

“In addition to government subsidies, record low home loan interest rates too, have been a great driver of home sales in the country in 2021 even as the economy slowly recovered from the shock of the second wave of the pandemic during the year,” said Dhruv Agarwala, Group CEO, Housing.com, PropTiger.com and Makaan.com.

“We expect to see more intense activity in the housing market in 2022 especially in the affordable homes segment as various deadlines to avail of the government subsidies near the end,” he added.

In light of the fact that the affordable housing segment is highly crucial for the overall growth of the housing sector in India, Agarwala hoped that the government considers extending these deadlines to maintain the recovery momentum in India’s second largest employment generating sector.

“The central government’s ₹48,000 crore outlay to augment the supply in the affordable housing segment in both rural and urban areas is a welcome step which will accelerate the vision of ‘Housing for all’,” said Ankita Sood, Head of Research, Housing.com, PropTiger.com & Makaan.com.

However, Sood said there is also a need to boost the demand in the segment through tax rebates, stamp duty waivers and by increasing the capping for homes to qualify as affordable homes in metro cities to further incentivise homebuyers.